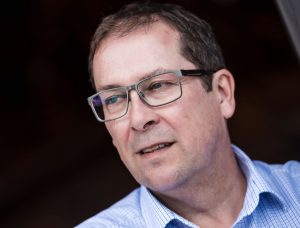 Mark graduated from Sheffield City Polytechnic in 1982 and started work for Main Contractor John Mowlem in the same year, completing 2 high profile buildings in Yorkshire. Leaving Mowlem in 1984 to work in The Kingdom of Saudi Arabia where he was involved in building a complete village, returning in 1986. Following a spell of civil engineering constructing effluent treatment works, Mark joined the Henry Barrett Group where, in 1989 he became Contracts Director for the Steel Buildings Company, meeting Simon Holden in the process. By 1993 Mark had left Barrett to join Simon at SH Structures helping to grow the company and its’ reputation, initially in a Contracts Director role before taking on Technical Director and latterly Operations Director responsibilities.