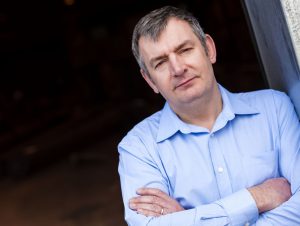 Barry started his career as an apprentice trained Mechanical Engineer for the Royal Ordnance Factory in Leeds which was followed by a 13 year period in general engineering for the oil and mining industry, working his way from the shop floor into production control and finally estimating. Barry then moved into the construction industry joining S H Structures in 1997 as project manager working on a number of key projects before taking up his role in the estimating department in 2008.