The International Bomber Command Centre (IBCC) is being created to provide a world-class facility to serve as a point for recognition, remembrance and reconciliation for Bomber Command. This is an ongoing project being driven by The Lincolnshire Bomber Command Memorial Trust, in partnership with the University of Lincoln who aim to open the Centre in 2017. Lincoln has been chosen as the site for the IBBC as Lincolnshire earned the title of Bomber County as it was the home of 27 operational bases a third of the UK’s Bomber Command bases. At the heart of the IBBC is the Memorial Spire sitting majestically above the City of Lincoln the steel structure will act as a beacon marking the courage and bravery of those who served.

Designed by Stephen Palmer of Place Architecture the architectural references are taken from the airframe and wings of an Avro Lancaster Bomber. The structure represents two wing fragments tapering towards the sky separated by perforated plates similar to those used in the aircrafts frame construction. Further references can be found in the Spires dimensions; standing 31.9m high this represents the same span of a Lancaster’s wing and at 5m wide at its base is the same width of the aircrafts wing.

The facts and figures relating to the role of those young men who flew from airfields around Lincolnshire and other parts of the UK are thought provoking; 364,514 sorties flown, 3,491 aircraft lost, and 25,611 aircrew losing their lives, with an average being 22 years old.

Working on a project such as this brought it home to us all what those who served in World War II had sacrificed. It was a humbling experience for all concerned when were asked by the family of veteran  Ex- Flight Lieutenant RAF VR Roy Hill if he could come and visit us to see the Spire as it left our works. At the age of 22, Roy was a similar age to our apprentices when, as a radio operator in Lancaster PB 765, he was shot down over France in December 1944. It was a privilage for our apprentices to meet Roy and here his story and show their appreciation for what he and his fellow servicemen had done for the country.

On 2nd October 2015 in front of an audience of 2,600 guests, including 312 Bomber Command veterans, thought to be the largest gathering since 1945, the IBBC Memorial Spire was unveiled.

The ceremony was hosted by broadcaster Dan Snow who said ‘’We are all lucky to be witnessing history today’’ ‘’Finally there is a site that does justice to all those whose lives were touched. Airmen, ground crew, civilian victims and many others’’ 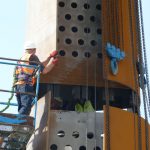 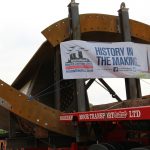 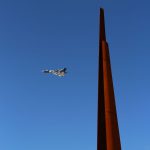 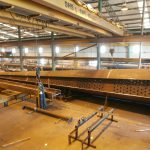 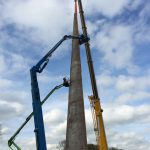 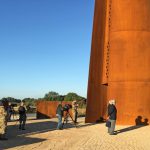 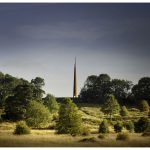 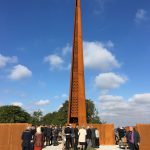 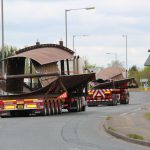 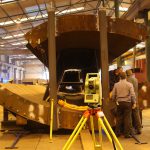 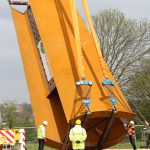 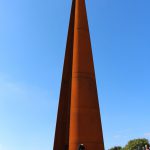 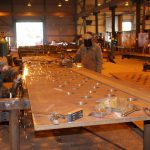 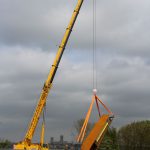 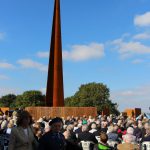 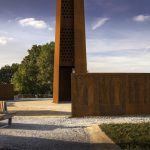 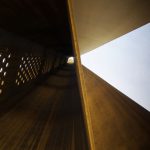 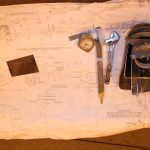 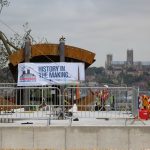